VALUES THE ESSENCE OF HUMANITY

Values are the essence of humanity; values assist a nation live and build her identity. India the mother to all human values enjoys a much-privileged position in the world, thanks to a well-developed system and defined a set of values that the people here have been practising since ages. Values are in no way hostile to materialistic, technological and scientific progress. They help people live life in peace with themselves, with society and nature. The satellite channels, another manifestation of science, inspire all of their advantages; have been hitting and hitting hard at the very root, the foundation of Indian society, i.e., its values. The availability of B.B.C., CNN, Zee TV, Nat Geo, Discovery, etc. in sitting rooms at the click of a button have exposed the Indians, especially the young and impressionable Indians, to the culture and practices which vitiate and pollute the young and old alike.

The majority of the programmes beamed on the satellite channels are based on fantasy. They suggest infeasible solutions to day-to-day life problems. This entices and lures people to succeed by hook or by crook. Moreover, programmes such as W.W.F. make the viewers aggressive, callous and `violence-crazy’. In addition to it, the lifestyle shown in various programmes stand in stark contrast to the one appreciated and suggested by our values. The new generation of youth is definitely being impressed with the alien culture of short dresses, promiscuity and violence. In addition to it, long hours of television viewing have led to our younger generation becoming couch potatoes. Also, the time spent on social interaction, the most educative and informative interaction is decreasing. Consequently, all the values — social as well as moral —are now going haywire with the blatant display of flirting, romance, extra-marital relations on various satellites channels.

It is now imperative that the parents should take up the duty of minimizing the exposure of the children to the ‘idiot box’. They should owe this as the dutiful citizens of a nation. Also, the government should ensure a strict censorship of these channels so that our principles, values and culture are not eroded, damaged and spoiled.

I.Answer the following questions in brief:

(a) How are values the essence of humanity?

(b) Why does India gain a special place in the world?

(c) How are Indian values attacked?

(d) How are children affected by satellite channels?

II. Choose the word that means the same as:

I. (a) Values are the essence of humanity as they assist a nation to live and build her identity.

(b) India’s well-developed system and defined set of values practised by people here give India a special place.

(c) Indian values are being attacked by the satellite channels, vitiating and polluting the young and old minds alike.

(d) Children are carried away by the fantastic world depicted by these channels and so spend a lot of time viewing television. They thus become couch potatoes. 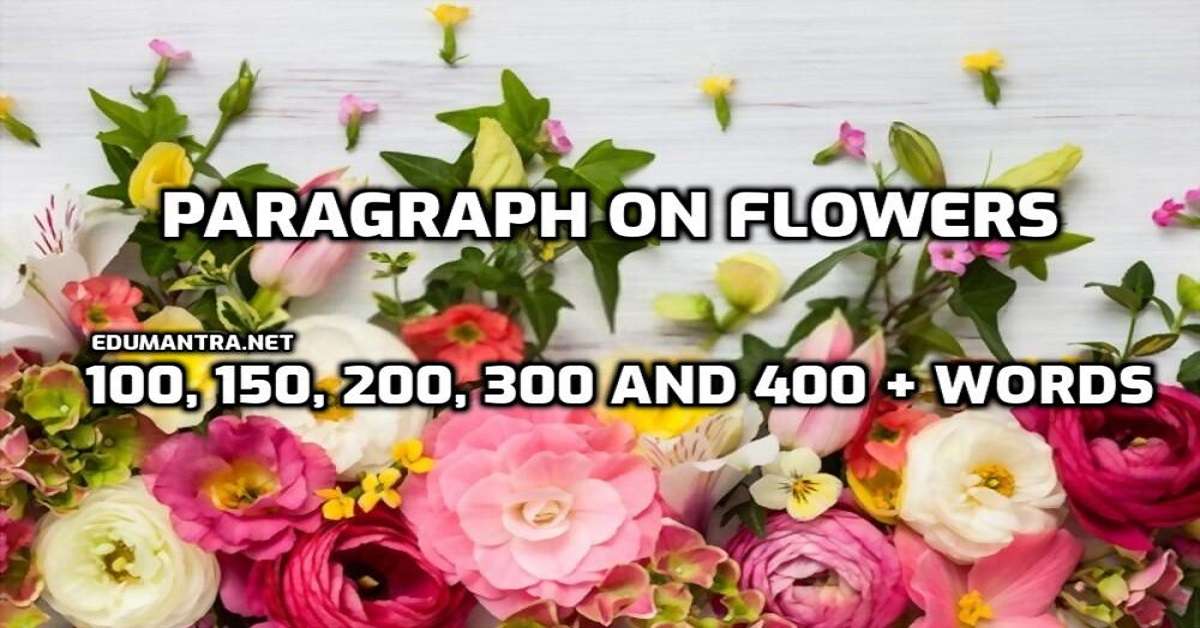 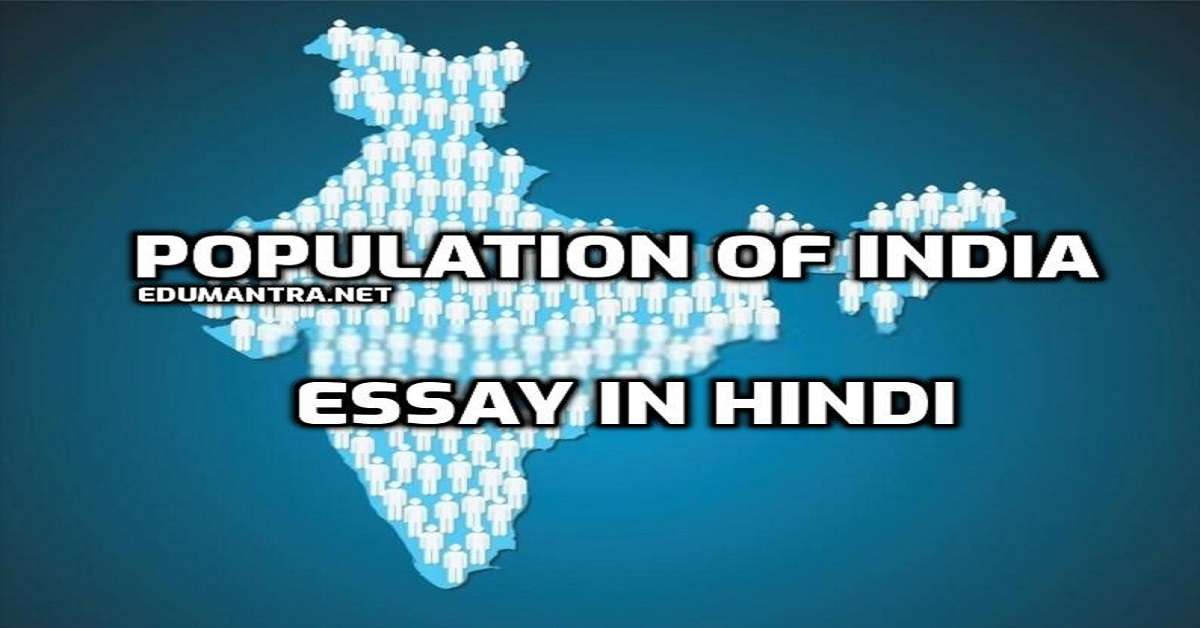 Population of India Essay in Hindi 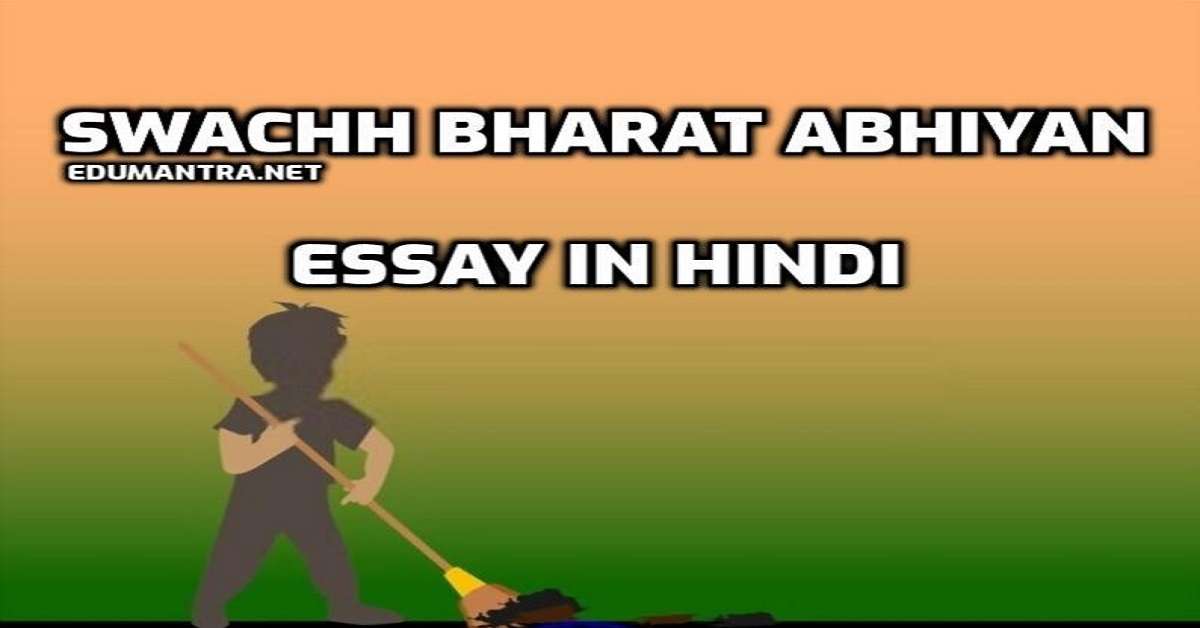 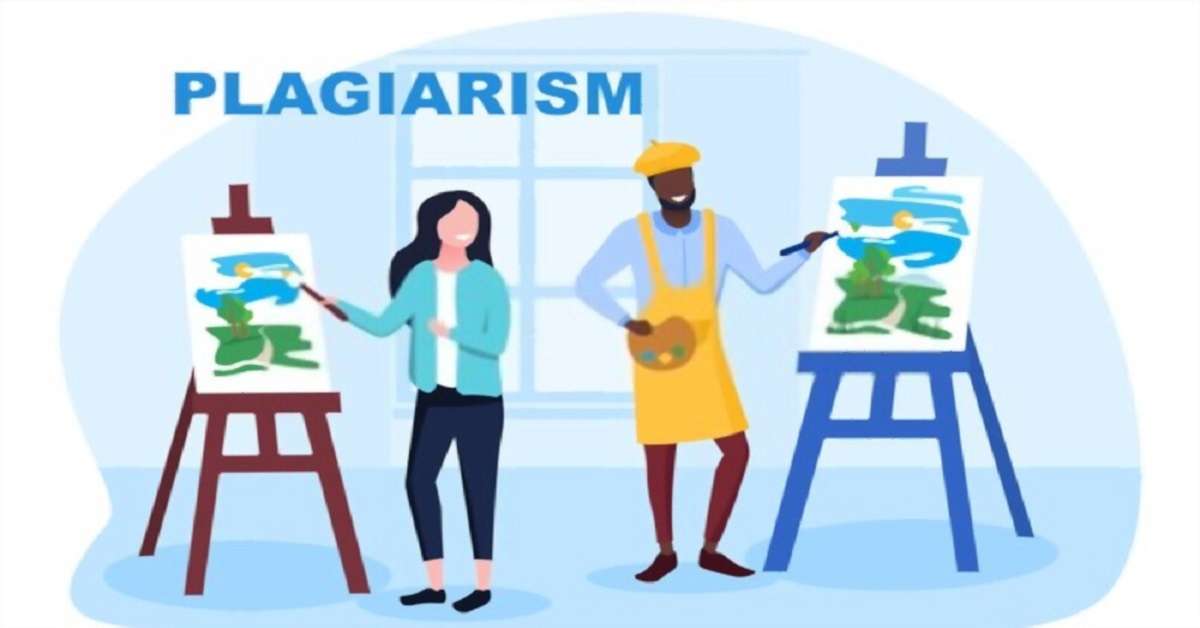 How to Avoid Plagiarism When Writing a Research Paper 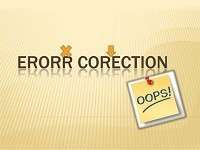 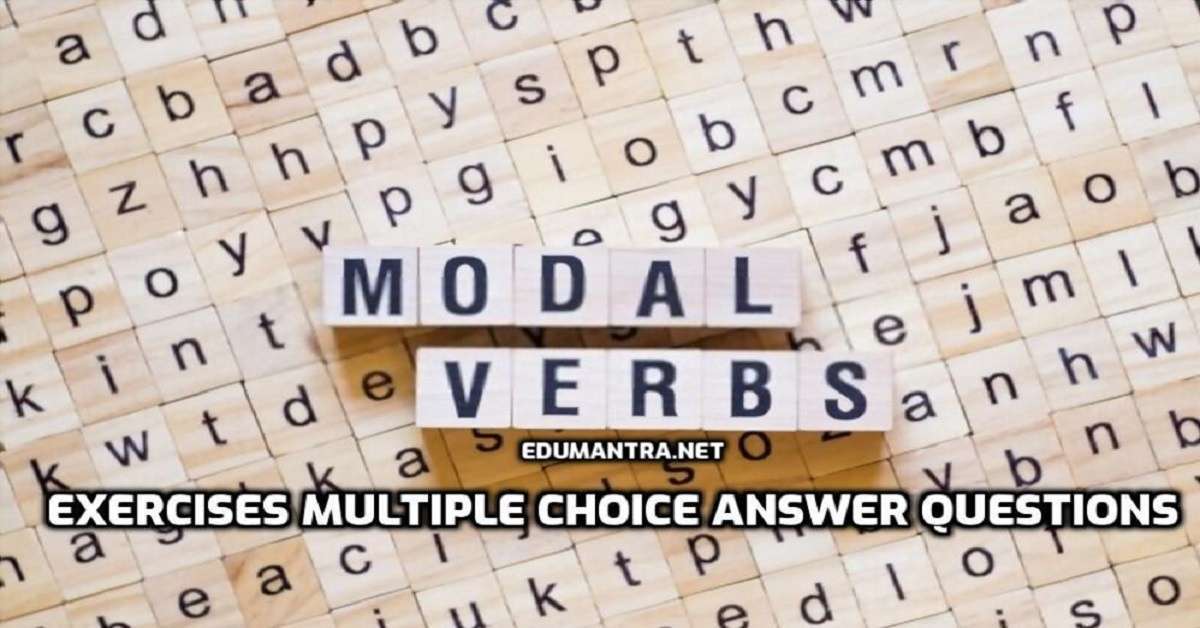