Your school had the unique privilege of having been invited to witness a programme of dance and drama titled ‘Bharat Jag Utah’ in the Red Fort, Delhi on the occasion of the 70th anniversary of India’s independence. Write a report to be read out in the morning assembly of your school. You are Shabbos/Samir.

It was a matter of great privilege for our institution to have been invited to witness a thrilling dance and drama programme—`Bharat Jag Utah’ at the historic Red Fort on the auspicious occasion of the 70th anniversary of India’s independence. The spectacular educative show produced and presented by the artists of the Drama Division of All India Radio, brought alive the sacrifices made by the sons and the daughters of India during the struggle for freedom. It comprised of a dance-drama titled ‘Jagriti’, an audio-visual show and two patriotic songs. It also highlighted the progress India made in different domains since independence. Scenes depicting sacrifices infused the spirit of patriotism in the spectators. The memories of this colourful programme are indelibly printed on our hearts. 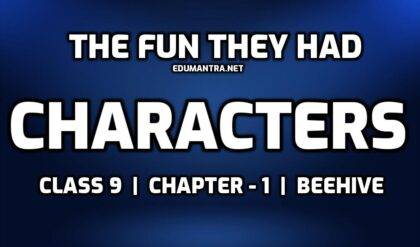 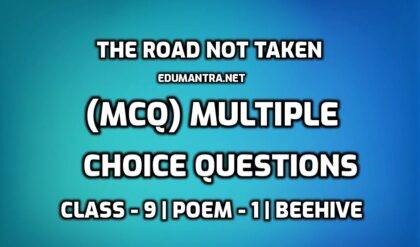 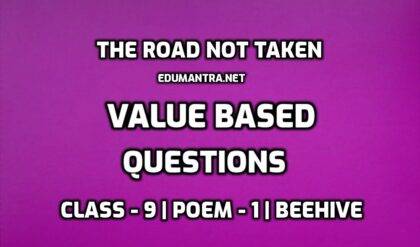 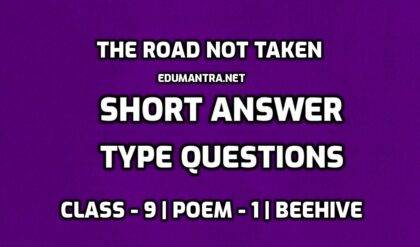 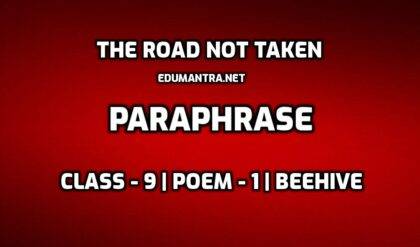